Enter your info to get your FREE report: 5 Simple Ways to Find Your Dream Job

I hope you had a fun and happy Memorial Day Weekend!

Also, I send deep gratitude to your friends and family who serve or have served in the U.S. military to protect our freedom.

For some all-American fun, I attended the New York Mets / Philadelphia Phillies game with my dear friend and client Ellen Johnson Page on Monday.

You can read about Ellen's incredible string of successes with The Exec Whisperer coaching program here.

Surrounded by hot dog vendors, unhappy Phillies fans, and Fleet Week sailors, it was a perfect opportunity for us to generally relax and take stock. 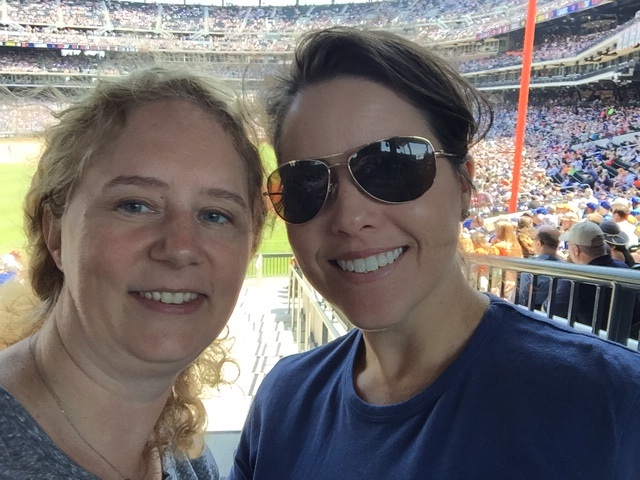 But to be honest, before Ellen texted me on Monday morning, I had spent the prior 48-hours in a complete funk, binge-reading the 4th and 5th books of the Outlander series.

Yes, historical fiction epics are my guilty pleasure – an obsession that has returned from my teens with a vengeance. I'd had a particularly tough week and I decided to hibernate to recharge.

Thousands of pages later, the literary device I enjoyed the most was the incredible character development. Accounted in detail through decades of nail-biting drama, the characters' truth is revealed over time as they became more and more of who they are.

All the supporting characters around them acknowledge or reflect back their core to them like a giant mirror.

Living in 2015 certainly isn't as straight-forward as the Scottish Highlands in the 1740's, however there were harsh realities of survival that presented themselves.

It demanded every man and woman to rely upon their natural talents to provide for themselves, their family, and community.

For you fans, here's my quick run-down of the lead characters' inner beings:

These clear-cut demands forcibly called out their inner skills, and to have held back on these abilities would have been viewed as dishonorable in their time.

In fact, each of these characters were actively pursued by others for their skills, making it near impossible to not answer their vocational call. 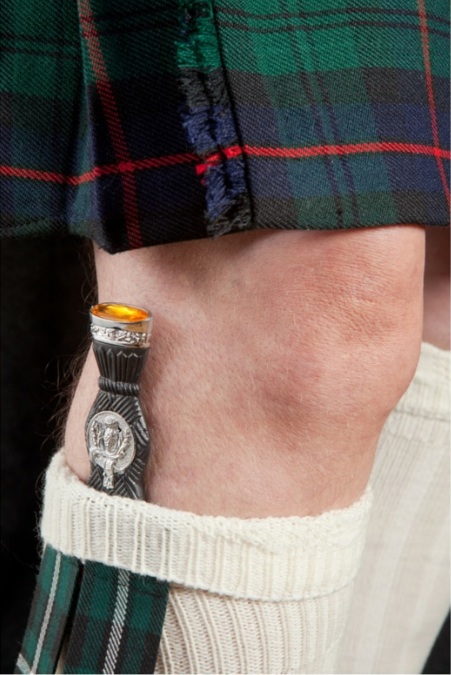 In my True Work career program, I similarly challenge my clients to get very clear on who they are at the most pure level. We identify simple terms that encompass the complexities of modern occupations.

Fortunately, we typically don't have life or death pounding on our cabin door. But, we do have other pressing demands such as the mortgage.

The secret to making more and easier money is to say YES to who you are. To fully step into a recognizable and valuable occupational form.

“Everywhere you go, there you are” is what Buddha teaches. You cannot escape you, nor the people who want you for you.

For example, Claire is successful wherever she is because she heals sick people. She has a timeless, compelling offering to others that she inadvertently becomes known for quickly and noticeably.

In loyalty to my Liberal Arts comrades, I inevitably faced this daunting question. “I can do anything and everything, but what shall I do?”

Predictably, a set of multiple identities – communicator, coach, and seeker – emerged for me over the years. As such, I've had several fruitful careers; likewise with other educated professionals who embrace all their strengths.

We only need think of truly remarkable men like Benjamin Franklin to personify the notion. Can you imagine him actively denying his ability to be Founding Father, inventor, postmaster, diplomat, and printer?

Likely, most of us won't end up on the face of the U.S. $100 bill. But, we sure can strive to be the most striking image of our true selves and get paid for it.

Who are you at heart? Will you stand up for who you are to say YES?

Kelley is a career development coach who is dedicated to helping people discover their career path and land their dream jobs. Kelley and her partner Josh live in New York City from which she has served hundreds of professionals across the U.S., U.K., and Australia since 2012 to radically change their relationship with work. 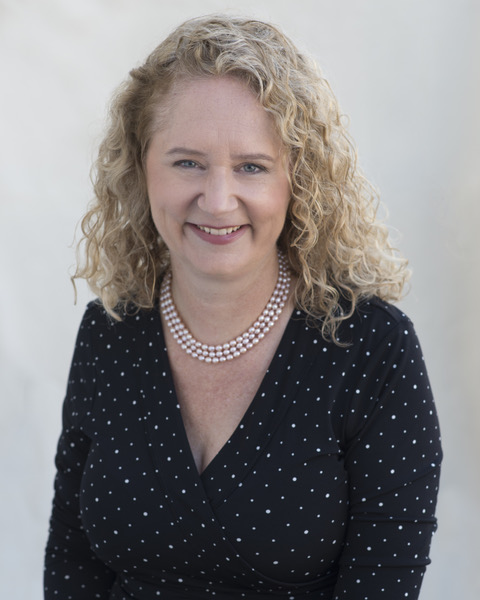